Established in 1926, Oliver Goldsmith is one of the most legendary names in eyewear. By basically inventing what would be known as the modern sunglass in 1946, they took the world by storm. From Vidal Sassoon to Audrey Hepburn, Grace Kelly to Michael Caine, Peter Sellers and John Lennon, The Rolling Stones to Princess Diana and more – Goldsmith was meteoric in its appeal, dressing the faces of some of the most famous and iconic names in history. Now, with four generations of expertise behind them, the brand lives on and continues to innovate in the 21st century. 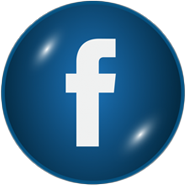 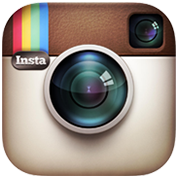 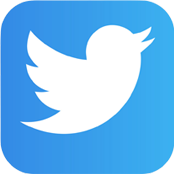